Our goal is to create immersive augmented reality experiences across genres and for all ages.

Since its founding by Brett Tomberlin and Bryce Katz, Imprezario Entertainment has sought to captivate audiences like never before. Whether a classic tale re-crafted through unique storylines or a new idea on the horizon, we’re inspired to create high quality characters and immersive experiences.

Today, Imprezario’s content innovates mobile gaming and engages audiences. We’re bringing AR to life with the touch of your phone. 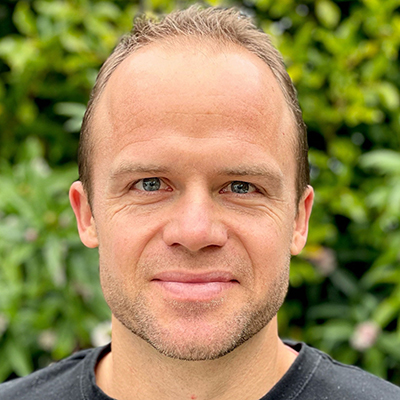 Heath has broad-ranging experience helping technology startups mature from zero to one, including with Orchestra (acquired by Dropbox) and Aspen (acquired by Google). At more mature tech companies, including Instagram and Dropbox, he has pioneered teams leading brand marketing, human resources, and communications initiatives. 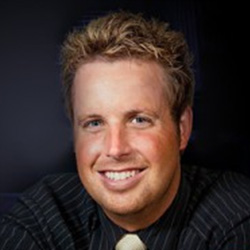 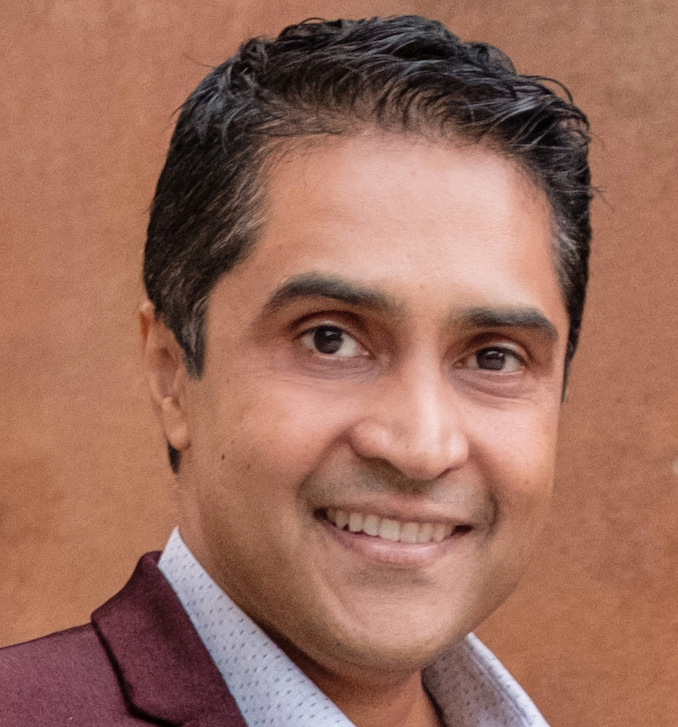 Kiran has over 25 years of technology leadership experience, including at Microsoft (Microsoft Money, WebTV & Digital TV, and XBox), and at television.com, a precursor to Hulu. His mobile projects have been featured as staff picks by both iTunes and Google Play. 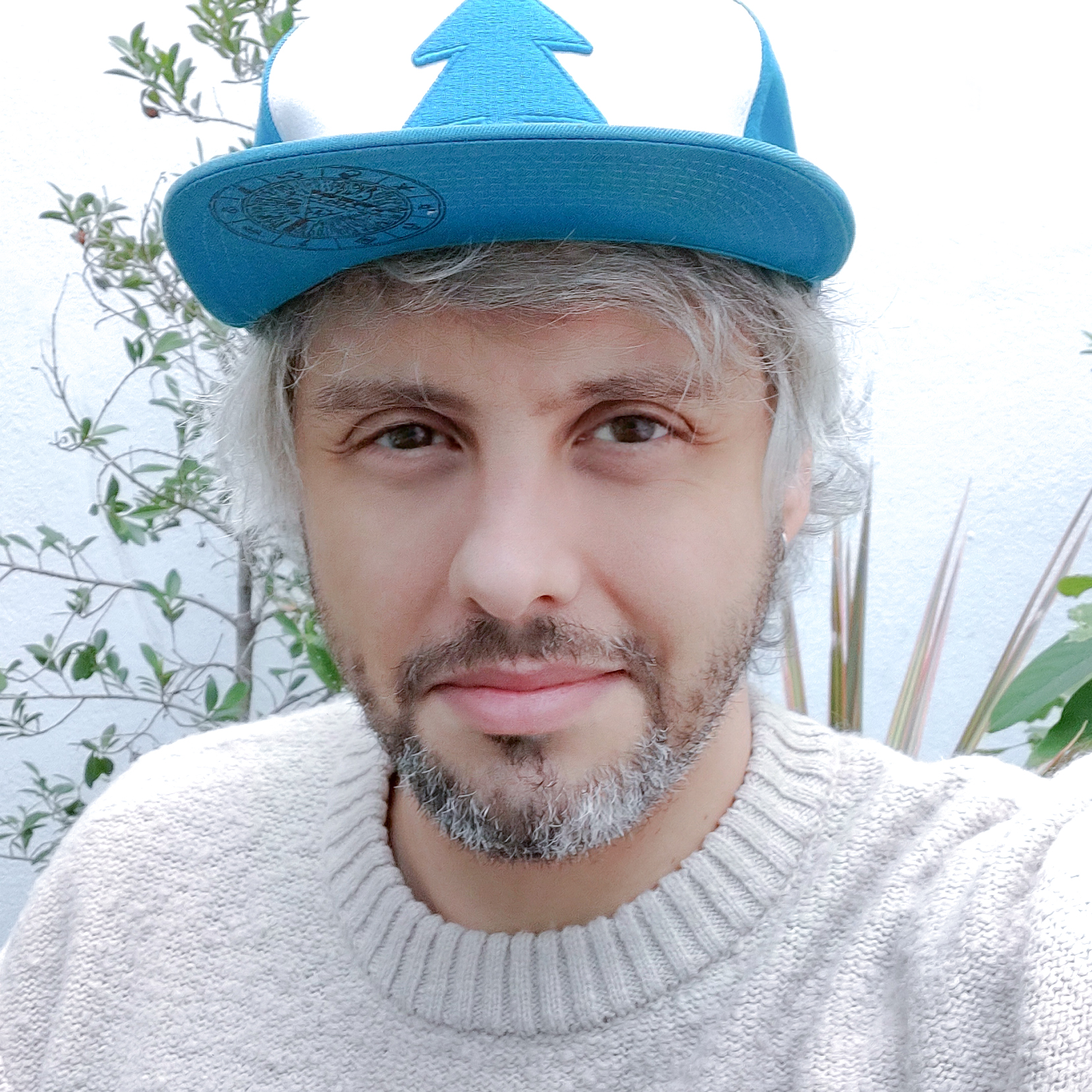 Alvaro has creative direction experience on end-to-end development of augmented reality and web3 mobile games (e.g. with Hasbro and Spin Master), Internet of Things products (e.g. with Samsung, T-Mobile, and Clorox), and IP management. He co-directed and co-designed the “Ghostbusters Afterlife: ScARe” app, and is well suited at interfacing across disciplines to steer product development. 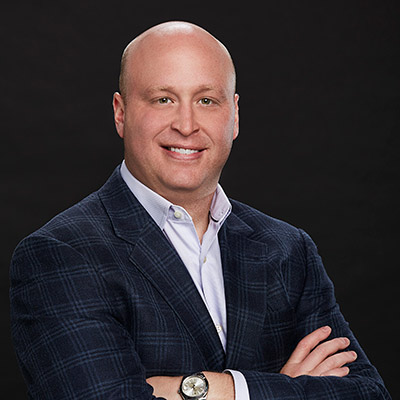 Bryce co-founded Imprezario Entertainment. To this day, he assists in developer relations and market research. Bryce began working in mobile application development in 2008. Since then, he has launched a #1 worldwide product in the Apple iTunes store, produced 7 apps that have amassed over 8.5 million downloads, and pushed early investments in mobile augmented reality. 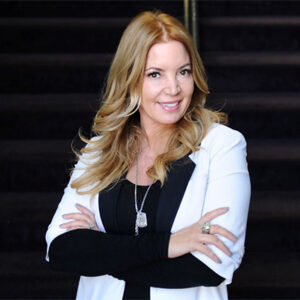 Jeanie is the Owner and President of the Los Angeles Lakers. Named by Sporting News as one of the Top 20 Most Influential Women in Sports, Buss also serves as a board member on the Southern California Committee for the Olympic Games. She is a co-host of Lakers All Access, a yearly event presented by the LA Sports and Entertainment Commission, a nonprofit organization which attracts events and attractions to Los Angeles. 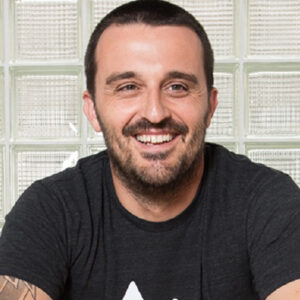 Benoit is CEO and Founder of Mammoth Media, a mobile entertainment network that creates original content in innovative formats. Prior to Mammoth Media, Benoit served as CEO and General Manager of Playhaven, a mobile gaming monetization platform that employed deep user segmentation. He has cofounded two other technology companies—magnify360, the leading conversion optimization company aligning media buying and the post-click experience, and Popular.fr, a peer-to-peer classifieds ad website. 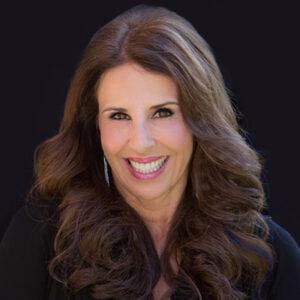 Linda is a 30 year veteran in the Los Angeles Lakers front office. She is the Lakers Manager of Special Projects and liaison with NBA Commissioner David Stern, as well as the NBA visiting team owners. Linda is also the co-executive producer of an entertainment project signed by Showtime. 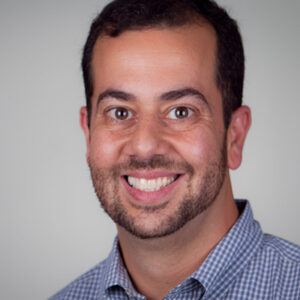 Peter is a founding and managing partner of Bryant Stibel, a Los Angeles-based investment firm founded by Kobe Bryant and Jeff Stibel. Peter sits on the board of LSTN Sound Company, a socially-conscious music and audio company, The Los Angeles Venture Association (LAVA), a non-profit organization that is at the heart of LA’s venture ecosystem, and is an advisory board member for Metallica’s non-profit All Within My Hands Foundation. 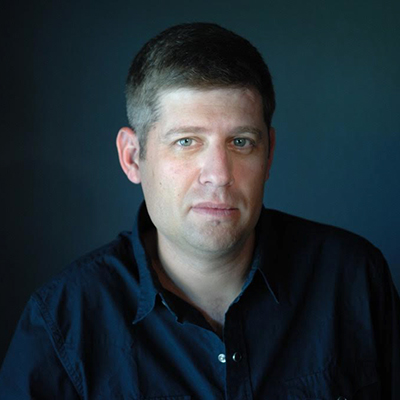 Oren wrote, directed, and produced the hit movie Paranormal Activity, then produced the hit sequels Paranormal Activity 2, 3, and 4, The Marked Ones, The Ghost Dimension, Insidious 1, 2, 3 and 4, as well as The Bay. His films have earned more than $900 million. Prior to film production, Oren was an entrepreneur and software programmer using his skills to create animation and game software.